Katsue Ibata likes the feeling of the shapes that smoothly emerge from her hands.
Client

For the Japanese artist Katsue Ibata, clay is an easy-going, cooperative, material that remembers the work of her hands. While brushing black marks on the white surface, she feels as unfettered as a bug, giving a look of spontaneity to her pottery which appeals to the viewer.

Recently, she has been using a gunmetal glaze made mainly from an ingredient called "motza" she acquired from a friend in Israel. She adds layers of colour to it before firing. After firing, she polishes the work with a wire brush which gives it a shiny brass-coloured surface. 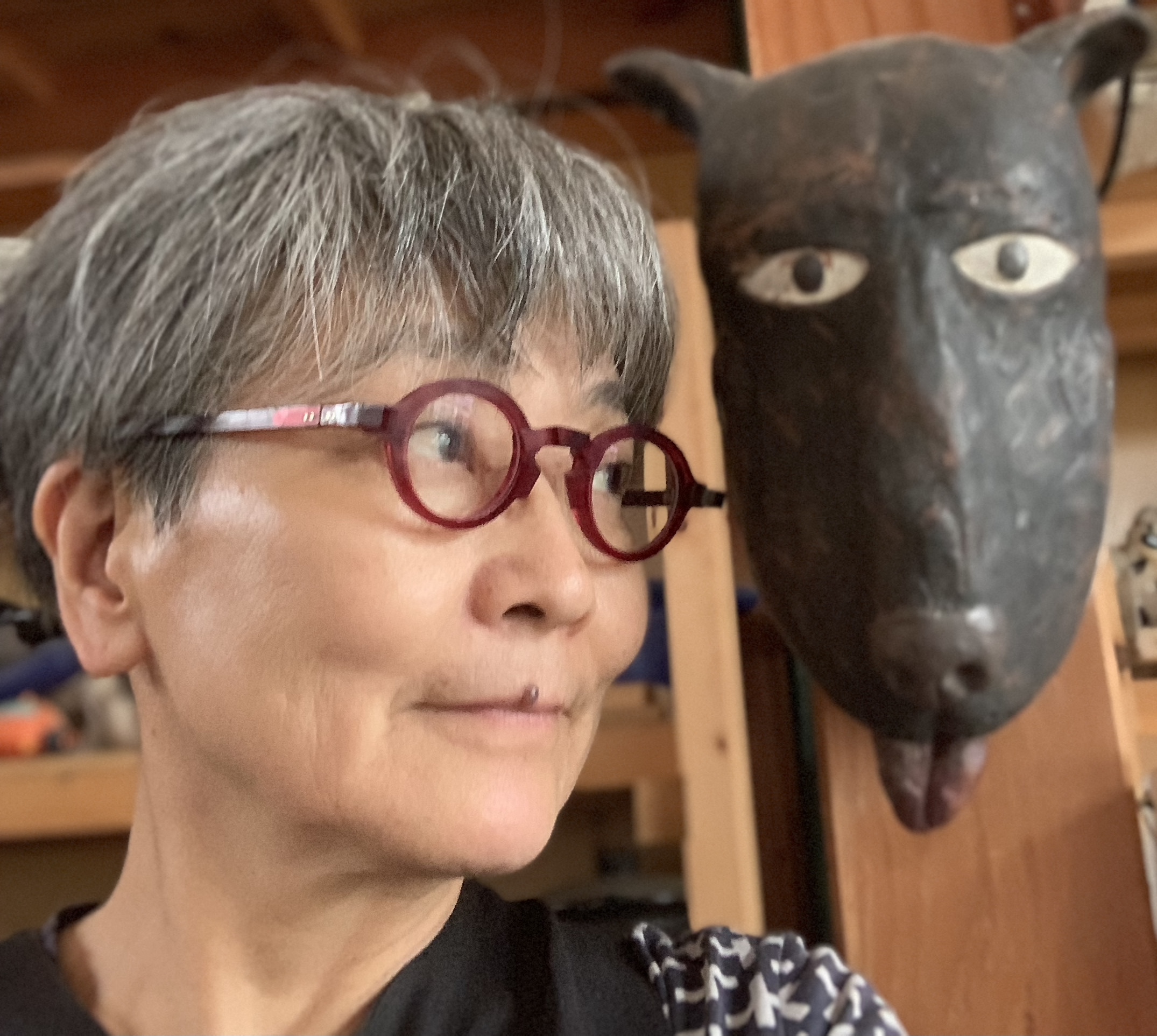 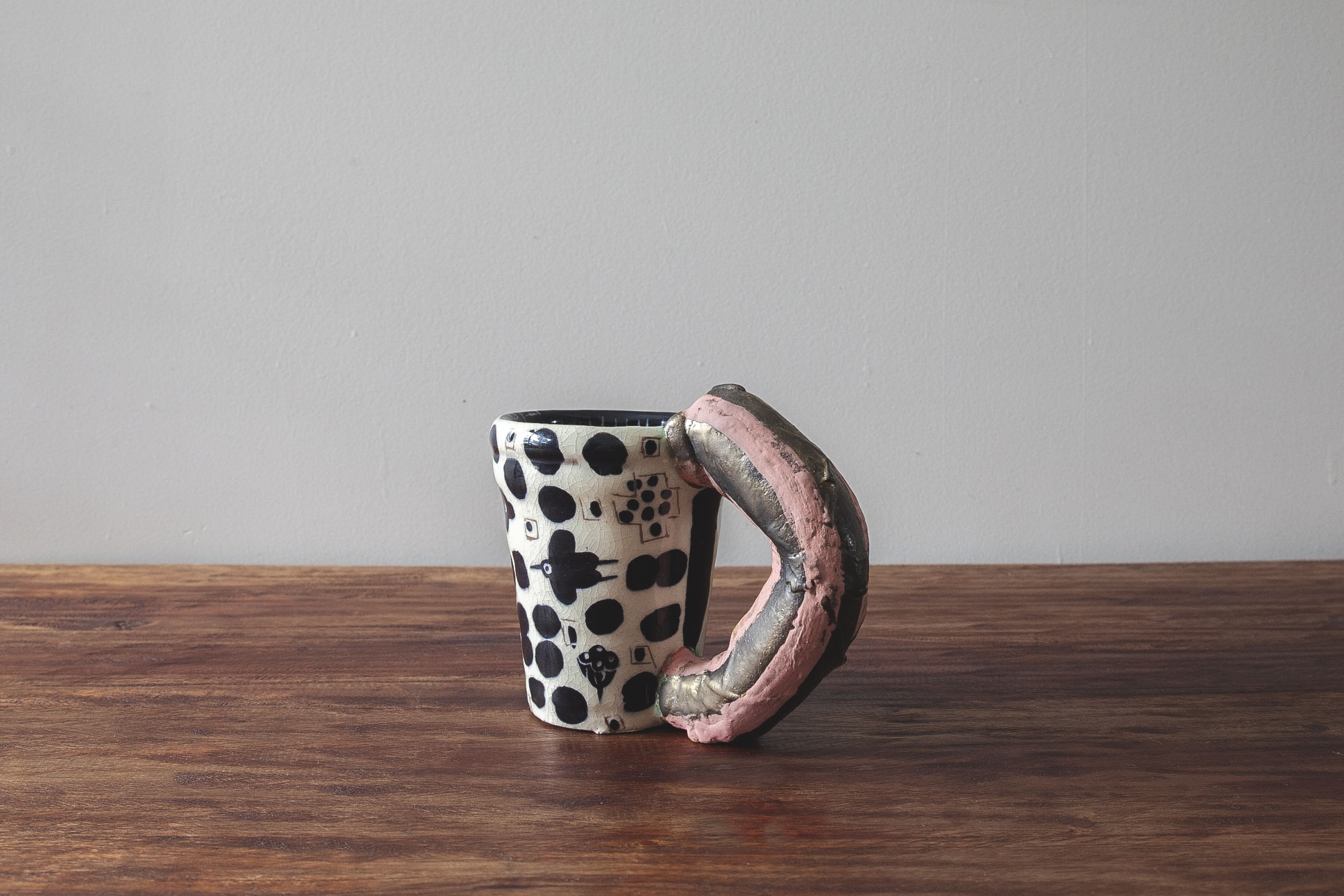 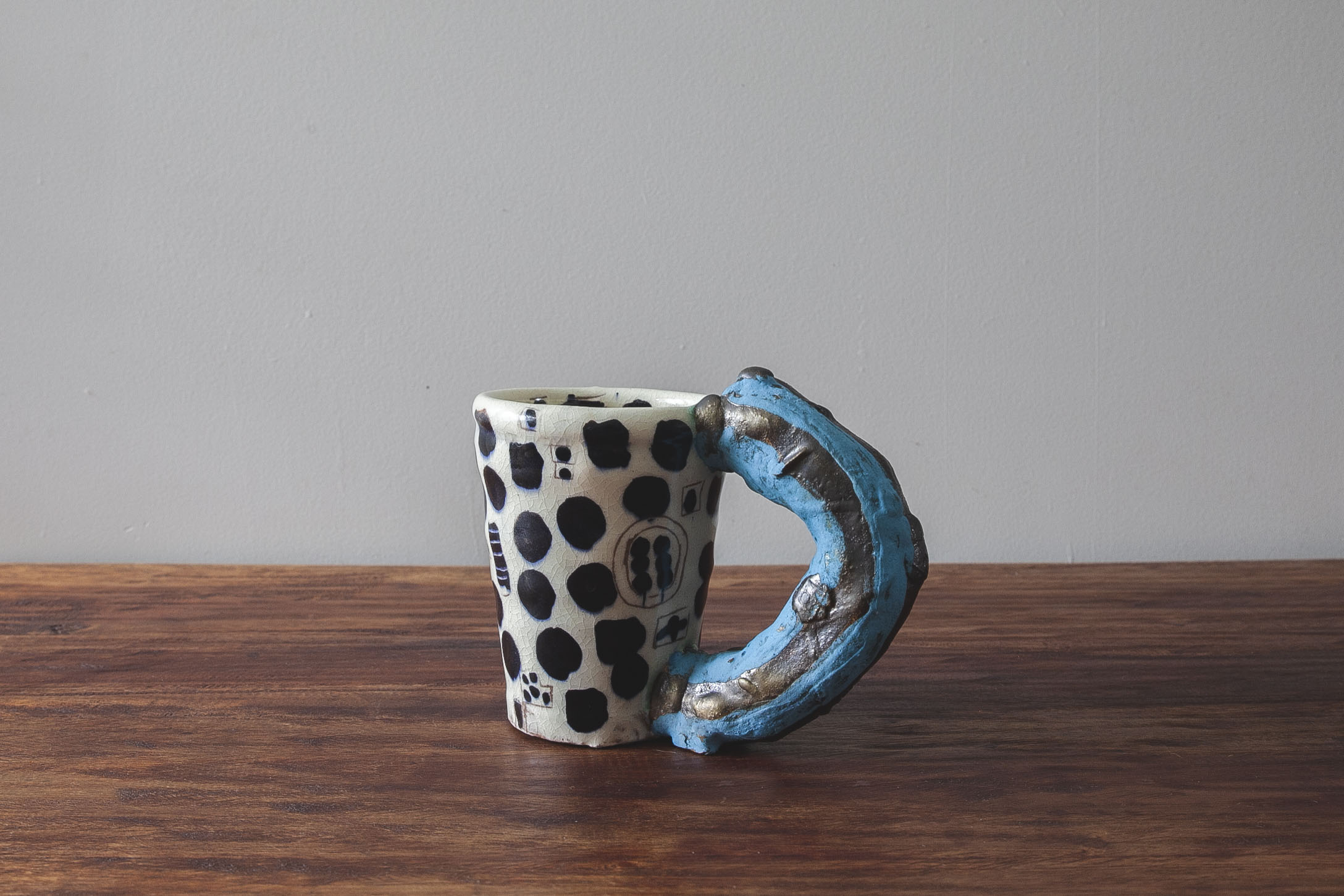 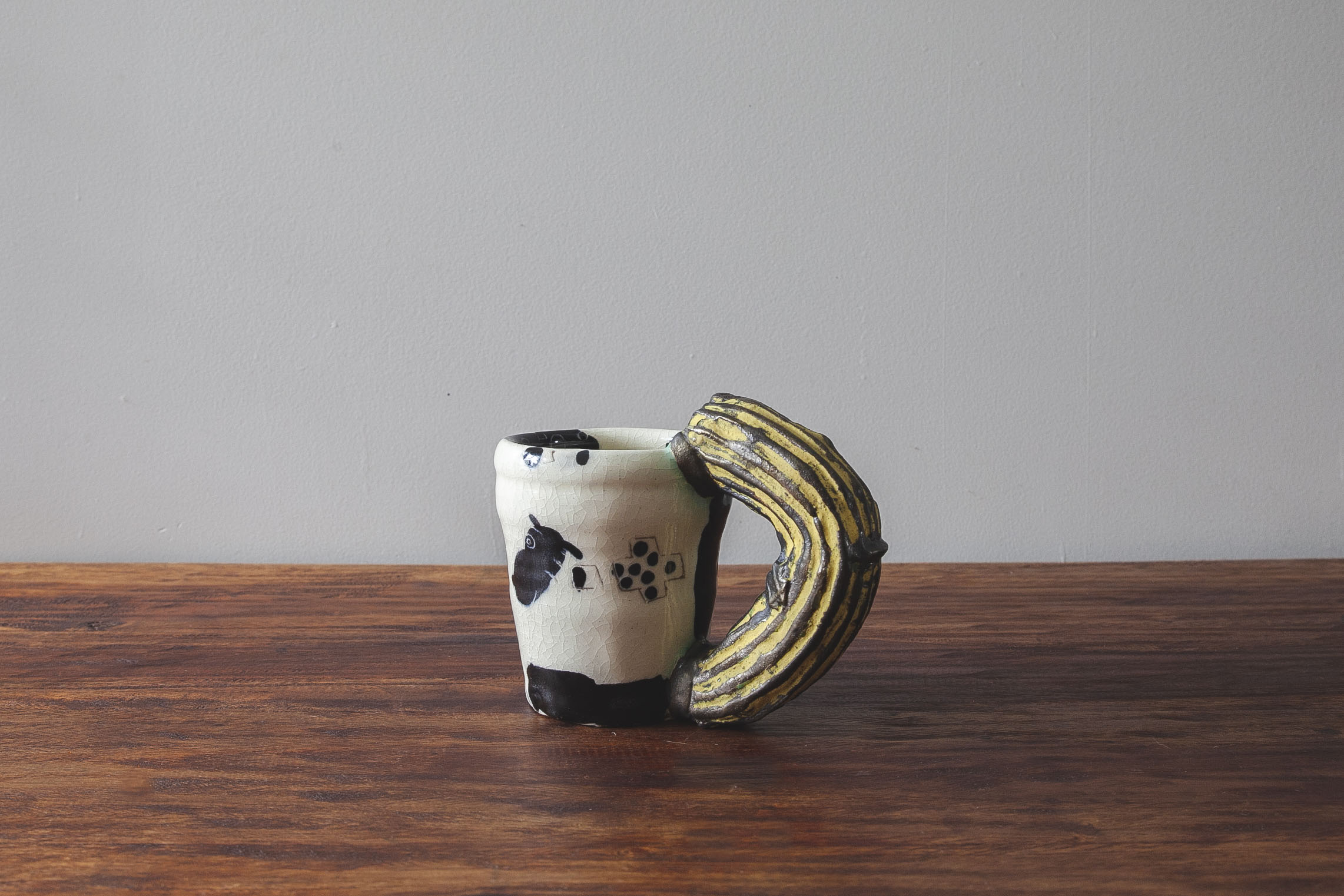 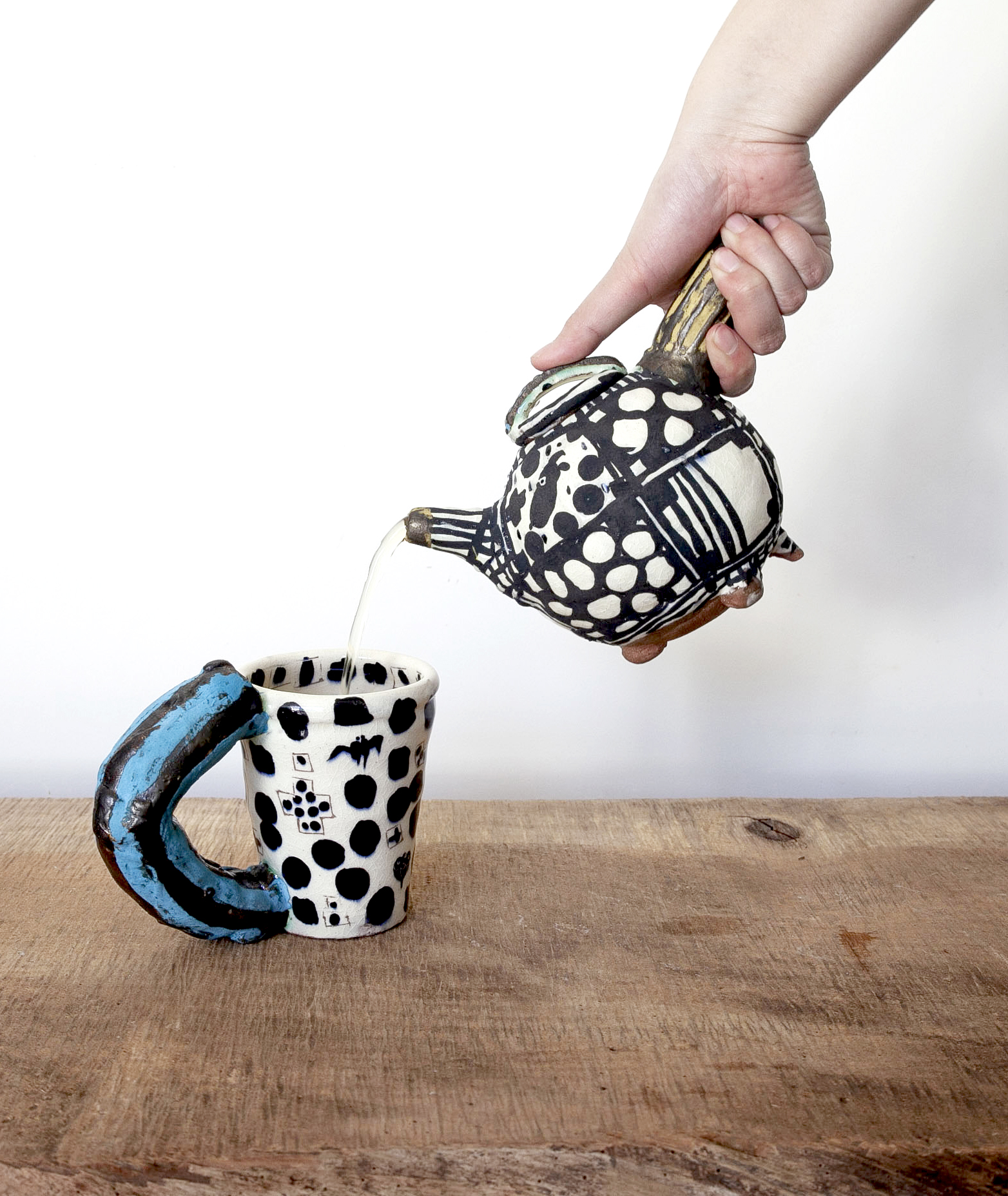 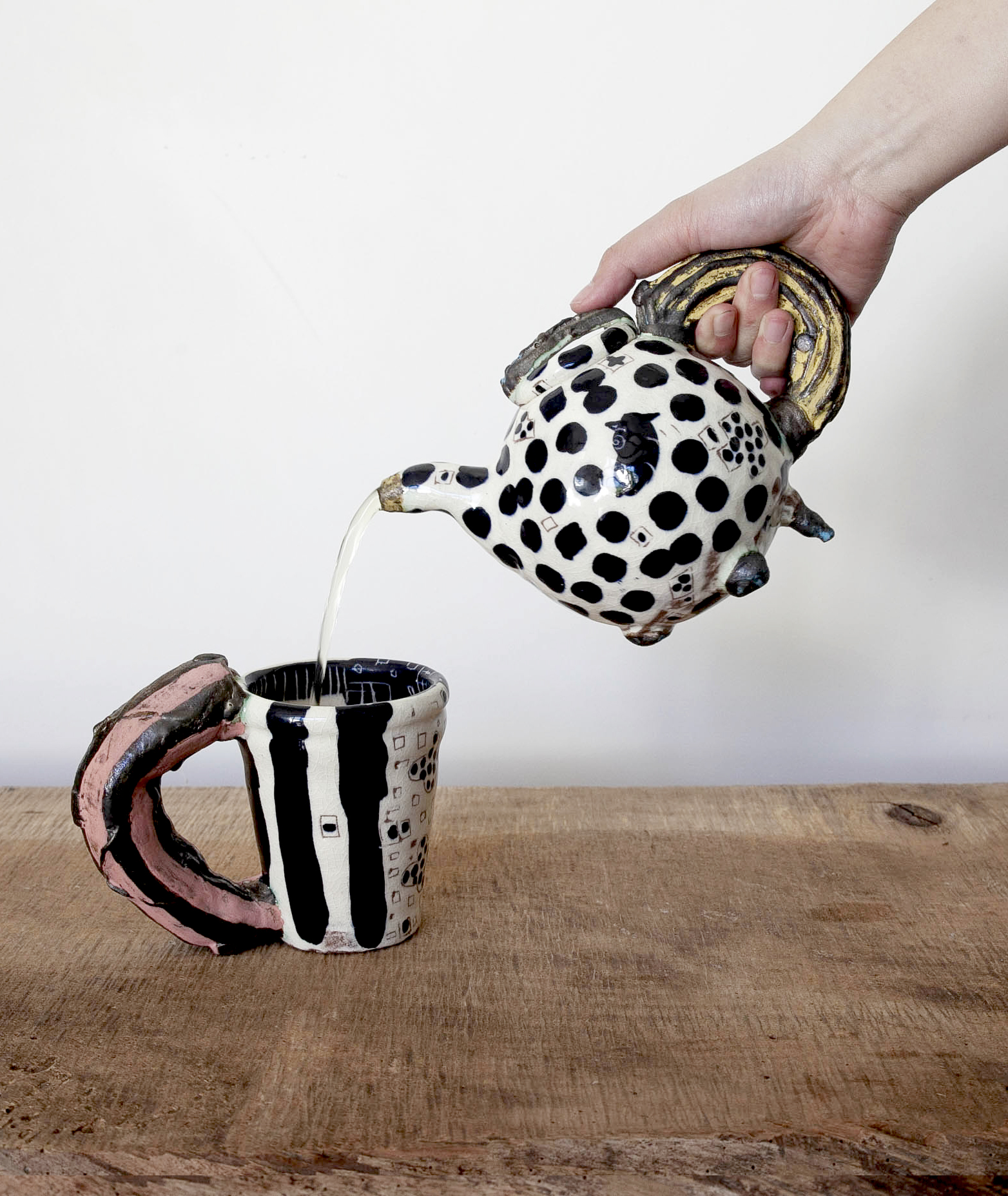 Your portal to Contemporary Asian Craftsmanship